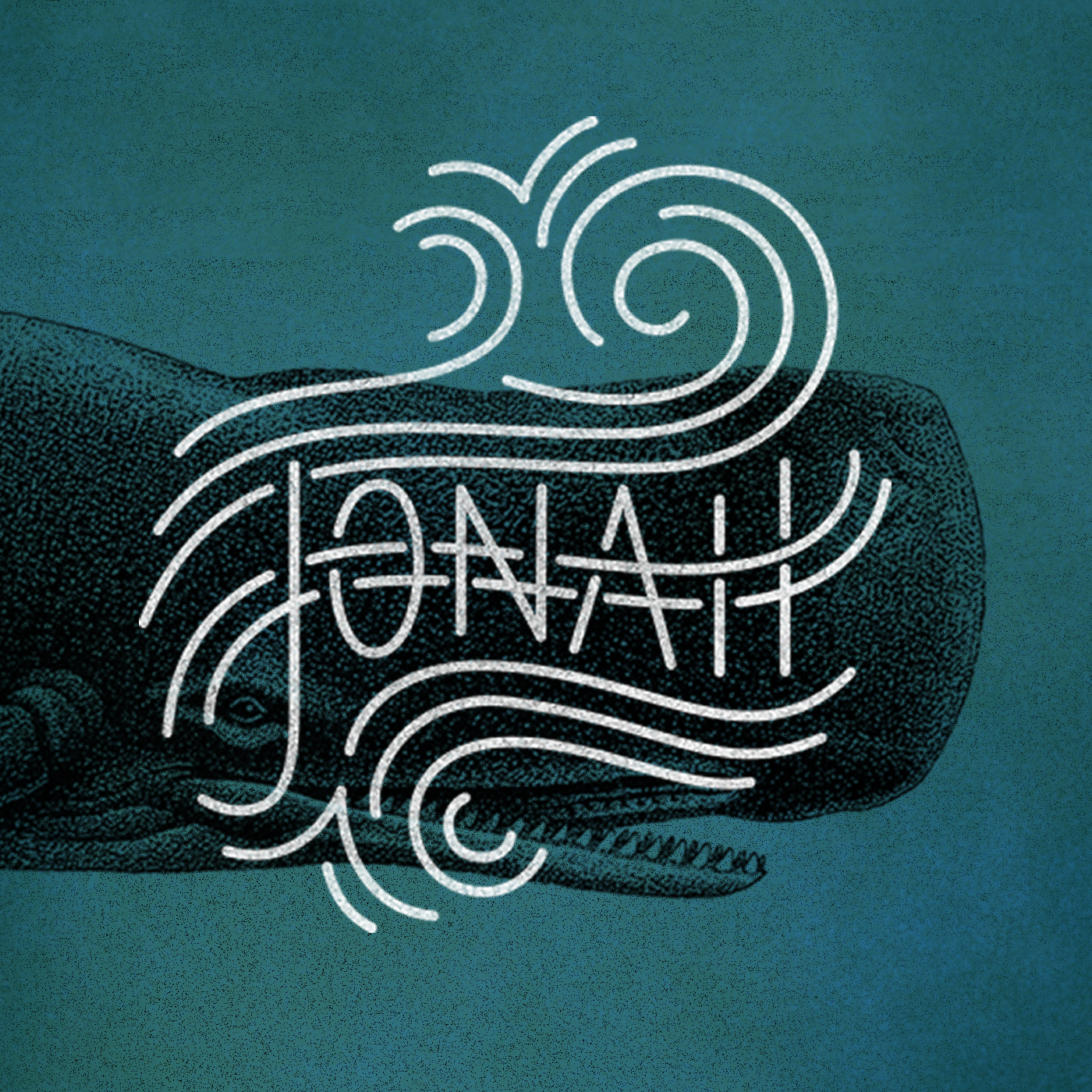 “I called out to the Lord, out of my distress, and he answered me; out of the belly of Sheol I cried, and you heard my voice” (Jonah 2:2).

Having calmed the storm after the sailors cast the prophet into the sea, Jonah 1:17 tells us God then appointed a “great fish” to swallow him. However, we must be careful not to regard this fish as evidence of the Lord’s judgment. Instead, this sea creature is the instrument of our Father’s salvation.

The prayer Jonah utters to God from the belly of this fish makes this clear. In today’s passage, Jonah cries out to the Lord, thanking Him for rescuing him from the belly of Sheol (2:1–2). In the Old Testament, Sheol can designate several different things, including the abode of the wicked dead, but most often it refers to death in general (1 Sam. 2:6; Ps. 6:5). Jonah uses the term Sheol in this sense, and thus he praises the Lord for rescuing Him from the belly of death.

This belly of death, this Sheol, is found not in the stomach of the great fish but in the depths of the sea itself. Modern westerners often view the ocean as a place of rest and recreation, but for ancient Israel, the watery deep represented chaos. The sea was to be feared if the presence of God was absent (Isa. 43:2), for He alone is able to guide His people safely through the waves (v. 16). As an instrument of divine judgment in the days of Noah (Gen. 6–9), the power of the waters to take life was greatly respected, and to be subject to the raging ocean, as Jonah was, meant that death was certain (Ps. 69). As the prophet makes clear in his prayer, to descend into the tumultuous sea was to descend to the pit — to Sheol (Jonah 2:5–6). The sea creature that swallowed Jonah was thus used by the Lord to rescue Him from His judgment. John Calvin writes: “To save is the prerogative of God alone.”

God could have justly let Jonah die, but in His merciful sovereignty He chooses to do what we may not have done in His place — He spares Jonah’s life and grants him repentance. The Lord “appointed” the fish to save His prophet (1:17), and the ocean dweller releases Jonah immediately when commanded to do so (2:10). Our Father’s sovereign freedom to do what He wills is an important theme in this book, and we will see it reappear over the next two days.

In His mercy, the Lord may discipline His people for sin in order that we may not fall further away. And as the example of Jonah indicates, He will also provide the rescue from this discipline by preserving us and moving us to repentance. If you are experiencing the corrective hand of the Lord today, turn from your sin that you might be restored. But do not delay, for while God will rescue His people, we can never use this as an excuse to remain disobedient.